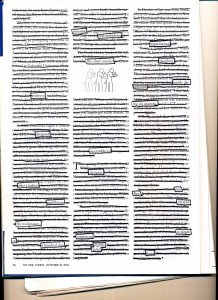 embryos
designed
after a fashion.
equilibrium
the malignancy
of
a hundred days. 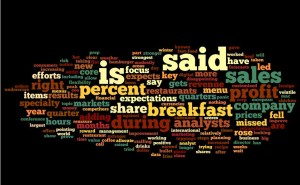 We can’t allow it to take away from our aggressiveness.
We have to be disciplined.
Our movement wasn’t as good as it normally is.
We have to make quick decisions. We have to go through them.
You could say fatigue. We got lackadaisical. And they capitalized on it.
We’ll be fine.
We can’t put our heads down.
I saw them talking to him.
It makes it a little more gutless. You don’t need to be going after him when he doesn’t even know where he really is.
I’m not happy about that.
We can’t use that as an excuse. But you could see he was tiring a little bit.
He was giving us what he had.
He has actually been doing a really nice job.
Everyone grieves differently.  Obviously, he’s going through a tough time.
I don’t want to talk about that.
Got to give credit where credit is due.
Now we’re in a similar situation.
It’s cliche but it’s what we need to do.
It gets my head spinning. It’s not anything I’m used to.
It’s never been touched.
It gives you a little fire when you see that happen right in front of you.
It is like watching some sort of magician work.
Her process is so internal, and so finite and so flawless.
They said, ‘This is going to be insane.’
There’s no panic on their side, and there won’t be.
Now it’s public, and you have to sort of quiet up the noise.
It would be nice. It would be super nice. But I wouldn’t want to share the fun.
Just attack.

The prompt:
Craft a conversation poem using “he said/she said” quotes that you find in newspaper articles.
http://www.foundpoetryreview.com/blog/oulipost-21-confabulation/